Have you experienced any changes in your sex drive and arousal lately? If suddenly you noticed that your sexual desire is completely gone, it might be a sign of a hormonal problem such as growth hormone deficiency (GHD).

Patients with adult-onset GHD often report a complete lack of motivation, energy, and enthusiasm for sex. Both men and women also report a constant feeling of tiredness and exhaustion. Women might also experience vaginal dryness, while men with GHD can have arousal problems and stop getting morning erections.

Furthermore, growth hormone deficiency might cause erectile dysfunction. HGH is important for the production of vasodilators which are required to achieve and maintain a proper erection.

Besides, poor sexual function can lead to serious psychological problems, depression, and reduced quality of life. Lack of sexual desire often leads to problems for both men and women in their relationships.

GHD is not the only reason for the lack of sex drive and sexual dysfunction. Other possible reasons for low libido include anxiety, depression, heart disease, diabetes, cancer, surgery, medications, menopause, and hypogonadism.

How HGH affects sexual function in men and women

HGH might play a role in the synthesis of the male sex hormone. According to laboratory experiments, HGH directly stimulates the production of testosterone in specific cells in the testicles. There are similar cells in the ovaries that also produce small amounts of testosterone and regulate sexual desire in women.

HGH affects male erections by regulating the production of NO (nitric oxide) which is one of the main vasodilators in the human body and helps the vasodilation of the blood vessels inside the penis.

The main mediator of HGH – Insulin-like growth factor 1 (IGF-1) also plays a role in normal sexual health. According to a study of 65 men, there is a direct correlation between IGF-1 levels and erectile function.

How to treat the loss of sexual desire

HGH therapy is the best way to address the symptoms of GHD including low libido, lack of sexual arousal, erectile dysfunction, and even fertility problems. Furthermore, HGH therapy has the potential to improve erectile function by two mechanisms:

This can help men regain back their morning erections, respond faster to arousal, and maintain better rigidity for longer.

Female fertility is also positively influenced by HGH. Studies on women during in-vitro fertilization also show that HGH therapy has an additional stimulating effect on ovulation.

Alongside the sexual problems caused by the condition, its symptoms can also reduce your quality of life. 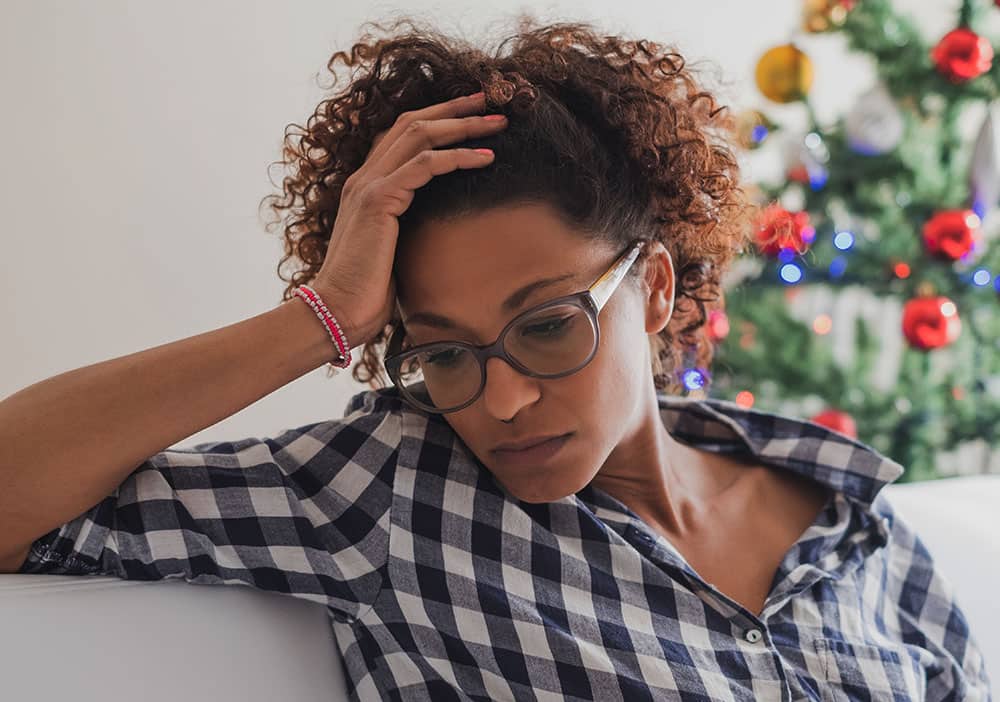