Best HGH Doctors and Clinics > Blog > HGH or IGF-1. What is better? 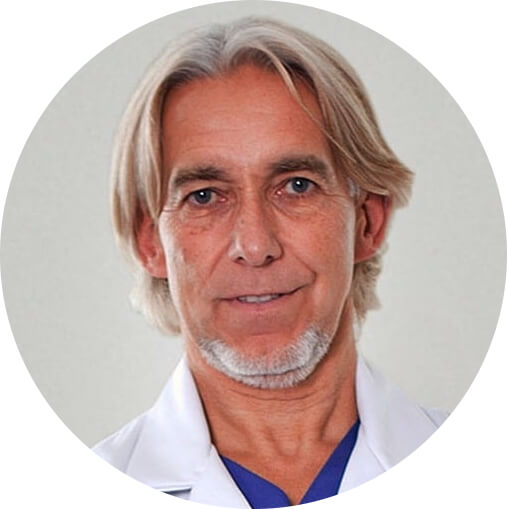 The endocrine system is the body’s complex web of hormones that perform various functions. Hormones are responsible for signaling single cells or whole tissues to perform or stop performing certain activities.

One of the most important hormones is the human growth hormone (HGH), manufactured in the pituitary gland. In people with too little circulating HGH, a broad range of negative effects include anxiety, depression, poor muscle growth, tiredness, and increased risk of heart disease, among others. Researchers in recent years have increasingly recognized HGH as a performance driver for athletes. In fact, many sports science experts have discussed the impact of illegal artificial HGH “doping”, citing its “potential anabolic effect on the muscle growth”.

Due to similarities in the experiences of people undergoing a natural aging process and those with HGH deficiency, scientists are also examining the potential relationship between HGH levels and how slow or fast individual ages.

The human liver creates another crucial hormone called insulin-like growth factor-1 (IGF-1). When HGH directs the liver to synthesize this hormone and release it into the blood.

For this reason, IGF-1 deficiency is dependent on enough human growth hormone to trigger its creation. IGF-1 is integrally involved in metabolism, working to control insulin levels and promote fat burning

What’s the difference between HGH and IGF-1?

Growth hormone and insulin-like growth factor-1 are two similar protein hormones that work synergistically. While the creation of IGF-1 depends on signaling from HGH to the liver, the activities of IGF-1 enhance and promote the work of HGH, significantly increasing its potency.

Often, IGF-1 and growth hormone work together – for example, they “interact with insulin to modulate its control of carbohydrate metabolism” in the liver and in the regulation of muscle mass throughout the body.

The Journal of Clinical Investigation notes in a comparison study between GH and IGF-1 as therapeutic supplements that “The metabolic effects of these two hormones, however, are different. Whereas growth hormone treatment leads to elevated insulin and glucose levels IGF-I treatment leads to reduced insulin“.

This shows a mediating effect by IGF-1 on the effects of HGH, moderating its muscle-growth promotion and changes to insulin.

Abnormally low levels of HGH have several causes. Adults with significantly low levels are often diagnosed with a growth hormone deficiency, the medical term for the condition. Sometimes a tumor in or near the pituitary gland can suppress the secretion of human growth hormone.

Less often, injury or low blood supply to the region of the brain containing the pituitary gland can reduce human growth hormone levels. 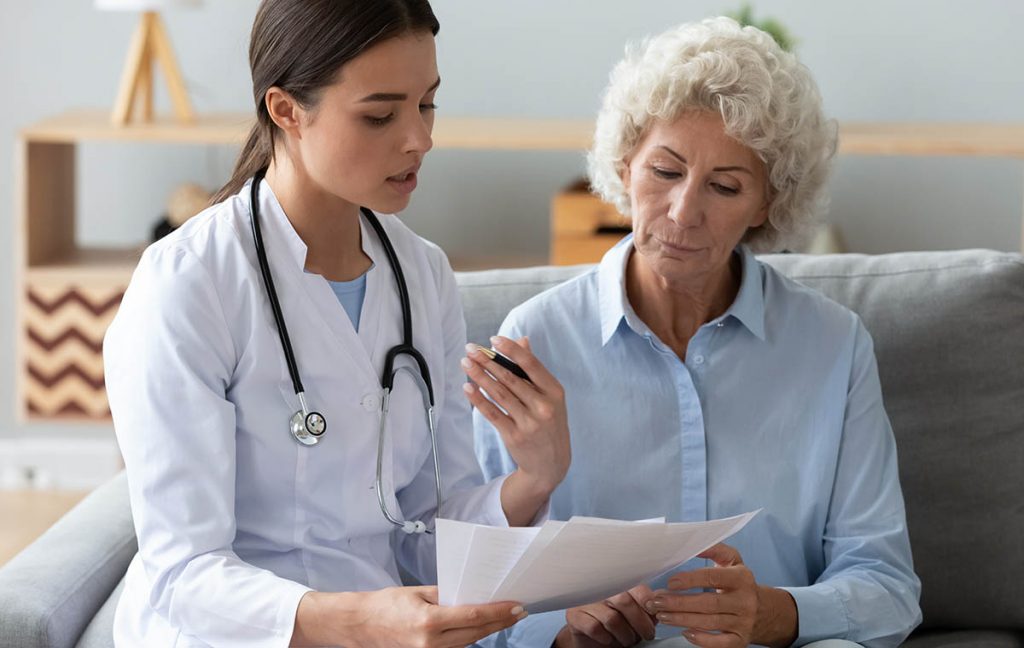 Lifestyle modifications have been proven to increase HGH. For example, fasting (the practice of ingesting no calories for an extended period of time) “enhances growth hormone secretion”.

Also, high-intensity exercise has been shown to boost circulating HGH. The best way to stimulate higher HGH levels is through natural methods such as these.

Occasionally, though, doctors may recommend growth hormone therapy. To avoid negative side effects, it is always necessary to take therapy under the supervision of a qualified, knowledgeable health care provider.

Children diagnosed with Primary IGF-1 Deficiency, caused by a growth hormone deficiency, require intervention to increase IGF-1 levels. Pediatric doctors will investigate the underlying causes of slow growth or other concerning symptoms if GH or IGF-1 deficiency is suspected to rule out other diseases in addition to taking blood samples for measurement.

Is it ok to use HGH and IGF-1 together?

Serious bodybuilders often use HGH and IGF-1 concurrently as part of a “stack” of supplements. Because of the modulating effects mentioned earlier, using them in tandem could actually be an intelligent strategy to prevent the often negative side effects of too much growth intake.

Of course, careful consideration must be paid to the overall dose as well as the ratio of IGF-1 to HGH to optimize results and reduce the incidence of adverse health events.

Whether to increase performance or out of medical necessity, a combination of GH and IGF-1 as supplementation is relatively common. With proper planning, you should be able to successfully integrate them into your life with positive outcomes. 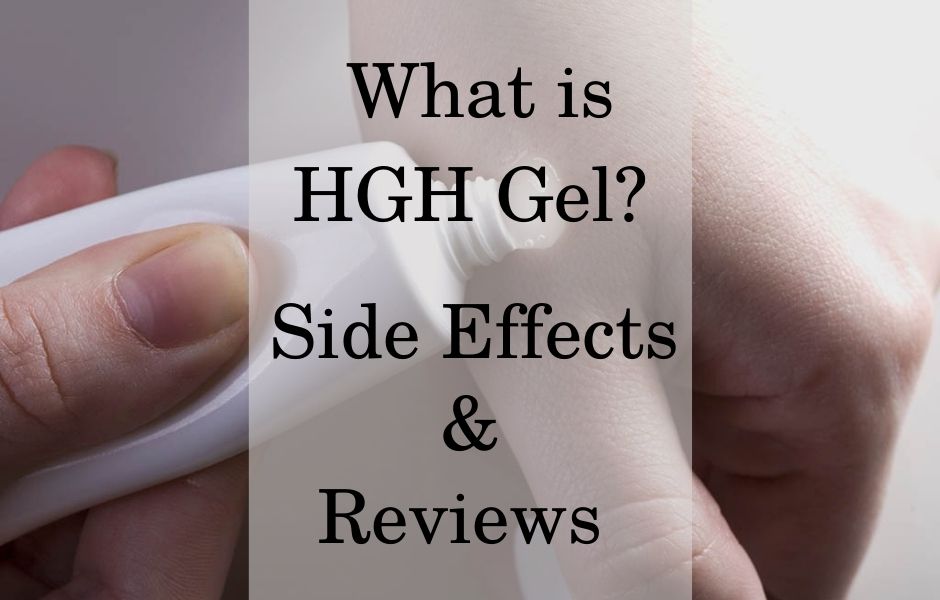 Is HGH Gel a Scam? Side Effects & Reviews 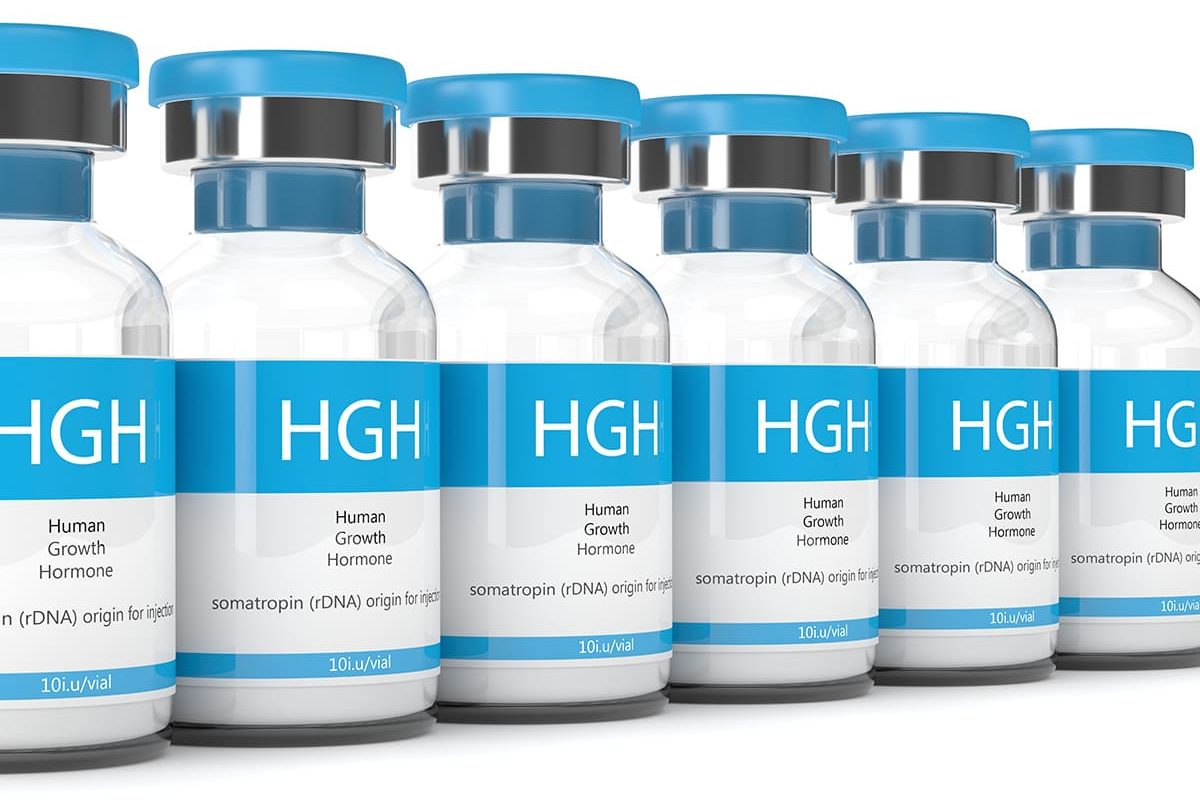