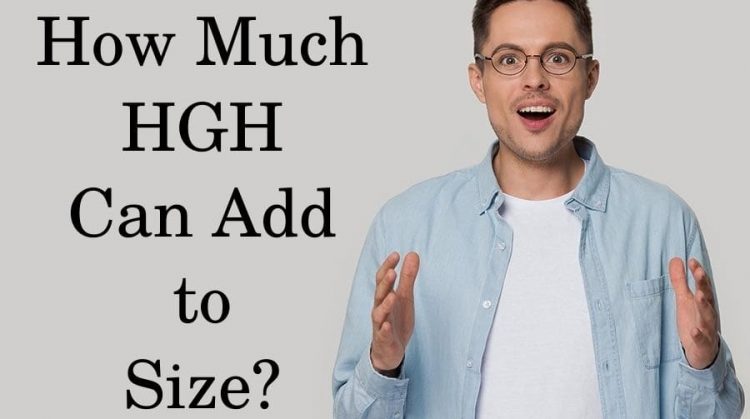 The deficiency of either of those hormones can lead to micropenis in boys.

Growth hormone deficiency (GHD) will impair the growth of the penis and the whole body during childhood, while a deficiency of testosterone will affect penis size growth most severely during puberty.

On the bright side, correcting the GHD during childhood can help the patients achieve normal size. There is a significant amount of scientific evidence suggesting that the earlier HGH replacement therapy starts – the better the results.

Thus, children with micropenis who receive timely HGH therapy can increase their penile growth successfully. Yet, the effects of HGH therapy on penis size in adults are uncertain. There may be a small benefit, if any, only in men with congenital GHD and micropenis.

Final penis size is largely predetermined by your genes, but there are several hormonal (internal) and external factors that can have a major impact on your penile growth.

Growth hormone also has a major role in the intrauterine development of the penis, and children who are born with GHD develop micropenis even if they were exposed to normal testosterone levels as fetuses.

HGH continues to stimulate penile growth during childhood and the growth of the penis follows the growth of the whole body. Testosterone levels remain low during this period so the impact of the male sex hormone becomes significant once again only after the start of puberty.

During puberty both testosterone and GH levels spike, leading to the pubertal growth spurt which involves rapid growth of the penis as well. At the end of puberty, men usually achieve their final size and the penis stops growing.

The main external factor that can influence penis size during this period is nutrition.

Malnourishment during childhood and adolescents can negatively impact the development of the whole body including the growth of the penis.

Lack of dietary fats in the diet of adolescents can also impede the normal production of testosterone during puberty and therefore stall penile growth.

On the other hand, overnutrition and obesity during puberty can also have a negative impact on testosterone levels and penile growth. Studies report that adolescents who are obese during puberty tend to have about 10% shorter final size compared to their peers.

HGH therapy can successfully increase penis size in children with GHD who are suffering from micropenis.

In fact, congenital GHD is the most common cause of micropenis, although the condition itself is a rare disorder that affects about 0.01-0.02% of newborn males.

It is defined as stretched penile length in newborns under 0.7 inches (2 cm) and often includes underdeveloped testes. Studies report that if the micropenis is not properly treated with HGH, it will most likely persist throughout adulthood.

On the other hand, starting growth hormone treatment during childhood can help most patients eventually reach normal penis size.

According to one study, long-term HGH therapy in 7 out of 8 children with micropenis helped them to successfully achieve normal penis size by adulthood. The children also achieved normal body height and development.

HGH promotes penile and testicular growth by stimulating the synthesis of IGF-1 in their tissues. IGF-1 is a major growth factor that controls the growth and development of most organs in the human body.

Similar studies in adults are scarce. Currently, there is only one case study that reports a significant increase in penis size of an adult with congenital GHD and micropenis, who was treated simultaneously with HGH and testosterone therapy.

HGH and IGF-1 may also play a role in male sexual function. Some studies have found a correlation between IGF-1 levels and Sexual Health Inventory for Men (SHIM) scores. Higher IGF-1 levels were associated with better sexual health.

Some laboratory experiments also suggest that growth hormone may stimulate the relaxation of the vessels in the penis, which correlates with better blood flow and improved erectile function.

Are there safe methods to enlarge the penis?

Some of the most commonly marketed options for penile enlargement include various herbal supplements, lotions, and devices such as vacuum pumps.

Unfortunately, there is no dietary supplement or gel that has been proven to work so far.

Vacuum pumps can be effective in temporarily increasing the size of the penis, as well as inducing erections in men with dysfunction. Yet, the enlargement is short-lived and long-term use is related to some risks such as bruising, bleeding, and painful injuries.

An alternative to penis pumps is the so-called traction devices which must be used for a few hours per day. According to one study, such a penis-extender device was able to significantly increase penis sizes in 23 patients who used it for 3 months.

Other hormonal therapies such as testosterone replacement therapy (TRT) may help increase penis size before and during puberty, but the effectiveness of the treatment to stimulate penile growth in adults is yet to be proven.

So far, studies report that adult men with low T and micropenis do not experience changes in their penis size during TRT therapy.

HGH Effects on Libido and Fertility 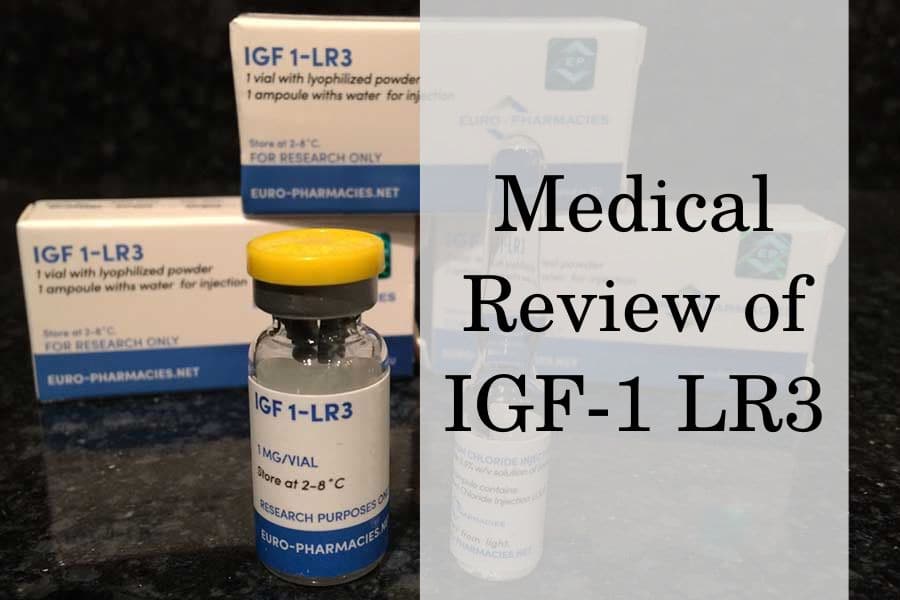